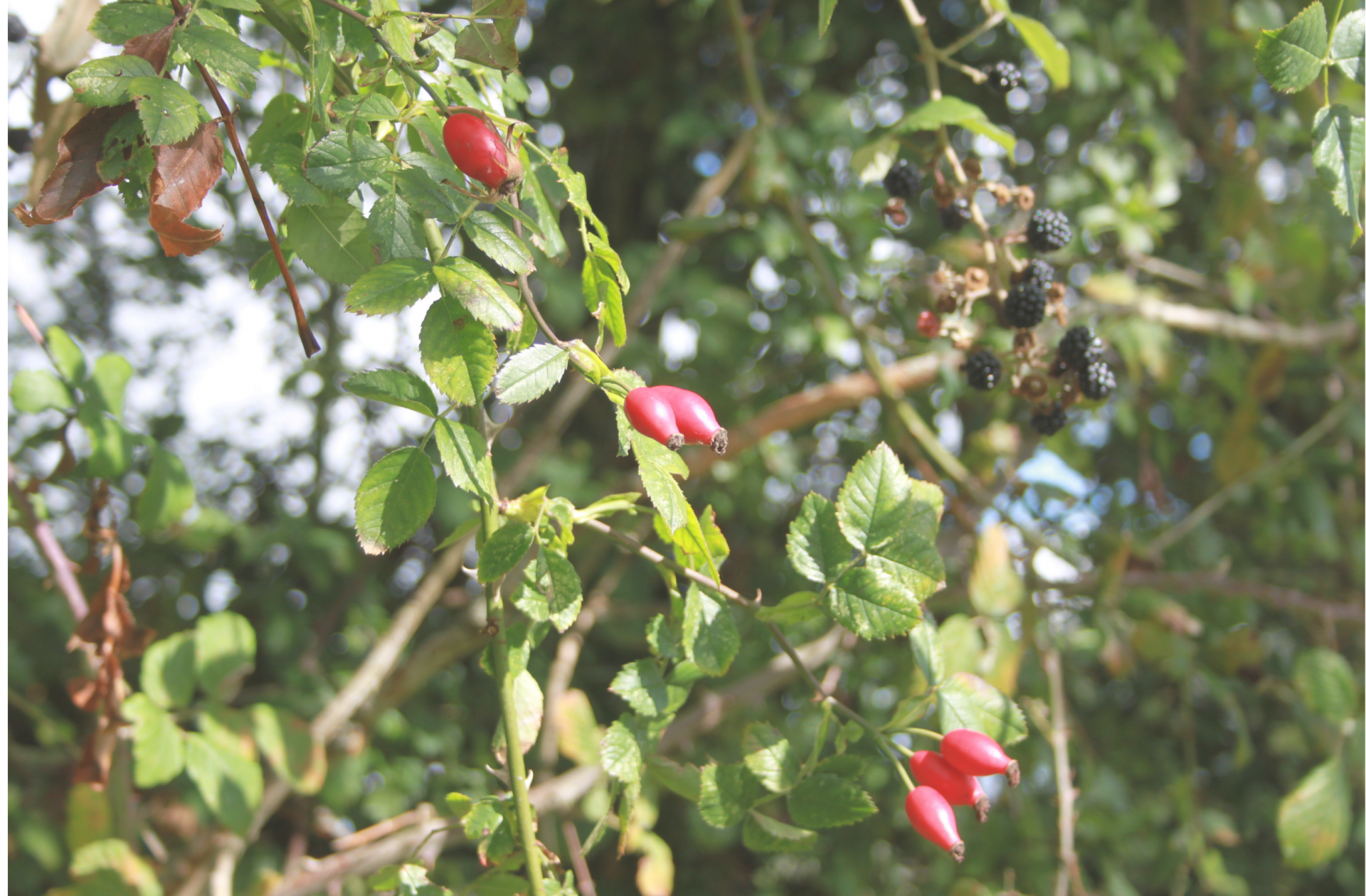 After we had stripped the trailer of its floor, the chassis, axles and brake system were fully revealed. On inspection, we decided that the brake system (probably original 40+ years old) was corroded and needed replacing.

We took the wheels off the axle using a nut runner, partially loosening each nut in turn. We then set aside the wheels for sanding and painting.

The bolts attaching the axle beam to the trailer chassis were cut and the axle beams could be completely removed. Once on the workbench they could be taken apart and inspected.

The axle is made up of a mounting plate on the main beam (which contains the suspension/rubber), which sleeves over the torsion arm, the drum brake, then the wheels.

The most common service required for drum brakes is changing the brake shoes.
Some drum brakes provide an inspection hole on the back side, where you can see how much material is left on the shoe. Brake shoes should be replaced when the friction material has worn down to within 0.8 mm of the rivets. If the friction material is bonded to the backing plate (no rivets), then the shoes should be replaced when they have only 1.6 mm of material left.

We decided to replace the entire axle and beam. New axles come with a new brake system too, which we needed.

To get the right specifications for your particular trailer, you’ll want to decide what weight capacity you would like, and then take some measurements from your previous axles and wheels.

Axle weight capacities seem to range from 750kg per axle, to 1300kg and 1500kg per axle. Weight capacity is done per axle, so whatever weight 1 axle will take, 2 axles will take double that- therefore a trailer fitted with 2x1500kg axles would be able to tow up to 3T. Prices increase with increased weight capacity.

An unladen double rice richardson vintage trailer is estimated to weigh around about 900kg. Then there will be the equipment on top of that.

We opted for 2x 1500kg full beam braked trailer axles. 3T capacity is more than enough, but we didn’t think 1.5T capacity (with 2x 750kg axles) was quite enough. Then the price difference between the 1300kg, and 1500kg axles was minimal, so we opted for the heaviest duty ones.

You will need to determine what the PCD (Pitch Circle Diameter) of your wheels are. PCD is the diameter of the circle which passes through the centre of all the studs or wheel bolts.

We had 4 wheel bolts, with the PCD= 5.5″, so we were looking for 4×5.5″ axles. Then you will require measurements of X and Y, for the axle to be correctly fabricated for you.

The parts manufacturer we found was ‘Peak Trailers’, who had actually made the original axles nthat were on the trailer.The two stockists below had the most competitive prices. We chose the former, as it was convenient for us to collect the items. Delivery of these large items was £70 otherwise.

The new axles were collected and passed underneath the trailer, that has been held up by 4 axle stands.
Thankfully the axles and beams fit perfectly (we did measure 4 separate times!).

* Before fitting the axles, we laid down our 18mm plywood floor pieces. We were then able to drill up through the existing boltholes in the chassis into the wood to make holes in the floor exactly where they would need to be- these holes were to accommodate the bolt heads and welds from the axles, so that the flooring could be screwed flush to the chassis. *

The connection between the axles and chassis required 8x M12 bolts. With somebody supporting the weight of the axles (heavy!), we loosely twisted on each nut. We then put on the wheels, and checked how the wheels were tracking. We made small adjustments to the positioning of the axle beam. Once we were satisfied both front and rear wheels were in line with one another, we tightened the nuts on the bolts holding the axles to the chassis. These bolts were then welded in as the floor would eventually be covering them making it impossible to undo

A plate was added to the middle cross bar of the chassis, for the floor to attach to.

Now the axles and wheels were on, we got to work on installing the new brake cable system.

Our new axles came with 4 brake cables and 2 holding plates.

Installing them was simple, each cable needed to be attached to each wheel, then run into the centre and up towards the front. Then all 4 cables were threaded through a plate that was then in turn attached to a 8mm rod of thread that ran from the cable plate to the tow hitch at the front, which would actuate the trailer brakes when the car itself braked.

The brake system will work something like this: car brakes, compressing the dampener in the tow hitch, levering a rod forward, which pulls all 4 brake cables simultaneously.

We secured all the cables onto the chassis using cable ties.

We were very happy that we went to the extent of replacing the axles and the brake system, as we wanted to build on solid foundations. This will significantly extend the lifespan of the trailer. It was also very interesting to learn the core mechanics of the trailer.

In partnership with Weldid Ltd